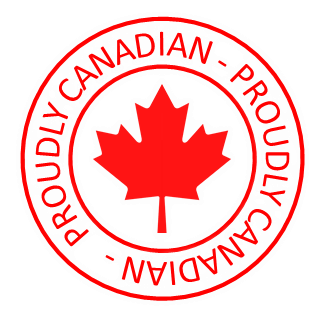 The National Arts Centre situated in Ottawa, Ontario, Canada is a well known performing arts venue that attracts thousands of spectators on regular basis. The center exists today as one of the historic sites of the Canadian nation.  It was opened way back in 1969 after millions of dollars had been invested towards its completion.

Ever since it was opened, the National Arts Centre has always been used for orchestras, concerts, music shows and other performing arts. Hundreds of popular Canadian artists, live bands, and other groups have always used the venue at one point or the other. Each time events are held at the center, thousands of spectators gather to have real fun.

Actually, the NAC is well built to suit multi-purpose.  The exterior and interior walls are well decorated with concrete panels. There are several lobbies, offices, restaurants, dressing rooms, and bars located at the base of the center. There are also beautiful gardens and other attractions around the venue. There are also state-of-the-art facilities installed at the center.  Everyone who visits the center enjoys watching live events each time they are held.

There are basically, 4 unique stages at the National Arts Centre. They include the Southam Hall with a seating capacity of over 2000, the Theatre, Studio and the Fourth Stage.  Each of the stages is used for diverse purposes especially whenever events are held at the center.

Over the years, several events have been held at the National Arts Centre. Both old and young artists have continued to perform at the center. The famous National Arts Centre Orchestra has always used the venue on regular basis. Several violinists, soloists, and others in the music industry have always used the venue for rendering all manner of shows.  The famous Canada Dance Festival and the Magnetic North Theatre Festival are always staged at the center. Lots of workshops, seminars and conferences are also held at the venue on regular basis.

Meanwhile, there are oncoming events slated to hold at the National Arts Centre. Latest information about such events can be secured at www.vipticketscanada.ca. Tickets for the events are also available at the center. There are VIP Luxury Tickets and other VIP packages. There are also regular tickets in diverse categories. They are very much available at discount prices. You can easily view and compare the packages when you visit the ticket site.

Indeed the National Arts Centre remains a popular venue for performance arts in the whole of Canada. It’s one of the historic sites that attract tourists. You wouldn’t want to miss out from the oncoming events slated to hold at the venue. Just visit www.vipticketscanada.ca  to grab the latest tickets.