Secure your spot at the arena today to see the Ottawa Senators battle with their most intense rivals.

With one conference championship, one President's Trophy, and four division titles to their name, this NHL team is ready for another robust season.

Also called the Sens, the modern day Senators compete in the NHL as an Eastern Conference Atlantic Division member.

The original Ottawa Senators team came into being in 1883. They had a successful history and won 11 Stanley Cups.

Bruce Firestone founded the current version as an expansion team in 1992. They've reached the playoffs 16 times and appeared in the Stanley Cup finals in 2007. 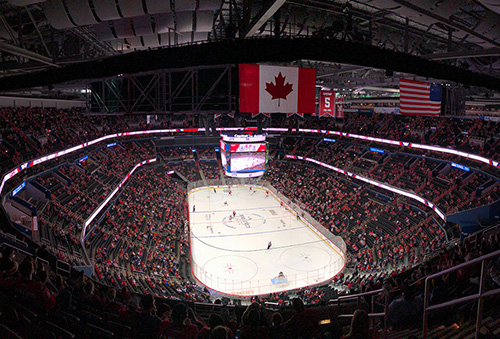 We suggest opening your browser and looking for Ottawa Senators tickets soon if you want to get them at face value or even cheaper from season ticket holders. 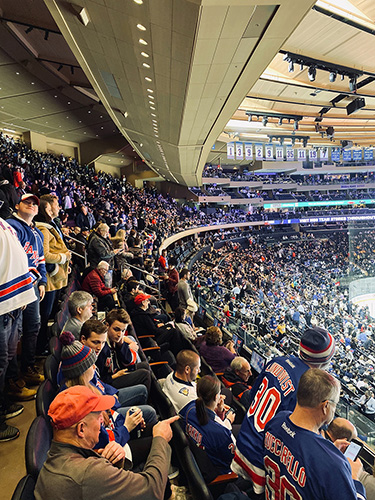 The original Senators played as the province's first hockey franchise. From the first season, they were successful and highly acknowledged as one of the biggest hockey teams.

The current Ottawa Senators have also enjoyed moderate success as an NHL team. Players like Jason Spezza, Dany Heatley, and Daniel Alfredsson led the team to many successful seasons.

Although the team is yet to win a Stanley Cup, fans show undivided attention and support every season. We are sure that the arena in Canada will fill soon, this time again.

Whether you want to see an NHL conference championship game or the playoffs, make sure to do it in person this season. You might catch them winning their first Stanley Cup live! 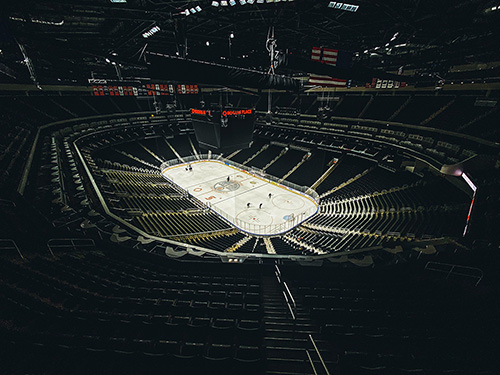 The Ottawa Senators are Capital Sports & Entertainment Inc.'s registered trademarks. The team has played in the National Hockey League for three decades, and they are one of the most exciting teams in the league to look out for.

If you're an NHL fan looking forward to seeing the Senators take on their opponents, be sure to support the team at an upcoming game.

The Senators faced the Ducks in the 2007 finals and lost to them. The two teams will face each other again this season, and thousands look forward to how it goes.

With fresh players like Cam Talbot, Tyler Motte, Magnus Hellberg, Claude Giroux, and Alex DeBrincat on the team roster this season, the excitement in the air couldn't be more prominent.

Cheer for your favorite team as you sit with fellow fans at the home venue this time. It would indeed be an unforgettable experience. 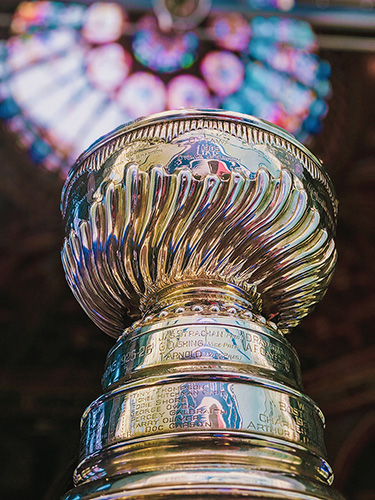 The Senators play their home games at the Canadian Tire Centre, a multi-purpose arena located at 1000 Palladium Drive, Ottawa, Ontario.

They have played in the venue since 1996. You can get the best seats at upcoming Ottawa Senators games from where you can see the opposing teams take on each other if you look for the tickets soon.

We suggest you keep an eye on the Ottawa Senators schedule to find strong NHL teams hitting the ice this season.

You can catch your favorite players take on their opponents when they make it to the Eastern Conference final games or even the Stanley Cup final.

The Ottawa Senators will play 82 games this season, keeping many fans excited for the games between them and the Buffalo Sabres. 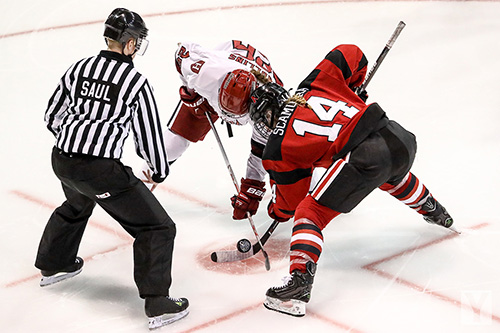 With hockey being Canada's biggest sport, Ottawa Senators attract thousands of visitors to their games.

Many variables determine the ticket prices, including the seat location, the team's record, and the matchup.

You can keep an eye on the tickets now to get the best deal. Since many are looking forward to the matches, there's very little chance for the prices to drop.

Keep track of your team's win-loss record this season to anticipate the ticket prices. If you want to see your favorite ice hockey franchise the cheapest way possible, we suggest attending pre-season events.

You might also want to see matchups that are less popular and look for events during the weekdays or nights.

HOW MUCH ARE OTTAWA SENATORS GAME TICKETS?

NHL enthusiasts can purchase Ottawa Senators tickets at different prices based on their preferred seating location, the matchup they want to see, and the game type.

They typically start at $18, but you might find cheap Senators tickets for as low as $22 for the upcoming games.

The team's home venue also offers many premium and luxurious ticketing options that are pricier than general admission.

WHEN DO OTTAWA SENATORS GAME TICKETS GO ON SALE?

You can secure your tickets if you wish to see the Ottawa Senators play.

Tickets for the games become available in mid-June when the previous season's finals conclude.

Tickets are usually available for sale once the league finalizes the schedule for the new season.

You will be able to buy playoffs tickets once your team secures its spot in the postseason.

Who Are The Ottawa Senators Playing?