Situated in Canada’s capital city of Ottawa, Ontario, the Canadian Tire Centre is a large multi-purpose venue that is host to countless sports games, concerts, and other major events each year. Canadian Tire Centre has a seating capacity of over 20,000, making it an ideal venue for NHL games and best-selling concert tours. Whether you are looking for sports tickets to an exciting Ottawa Senators hockey game, in-demand concert tickets for an international music star, VIP Tickets Canada is your best source for Canadian Tire Centre tickets!

Since the arena was first opened in 1996, it has held a number of names, including The Palladium, Corel Center, and Scotiabank Place, before settling on its current name of Canadian Tire Centre in 2013. Throughout its name changes, the Canadian Tire Centre has been home to the Ottawa Senators of the National Hockey League, serving a passionate hockey population.

The Ottawa Senators are currently one of the best teams in the NHL, with an exciting run to the Eastern Conference final in the 2016-17 Stanley Cup Playoffs. Though primarily used for NHL hockey games, basketball games are sometimes held at Canadian Tire Centre. Other special sports events held at Canadian Tire Centre in recent years include the Women Junior Ice Hockey Championships in 2009, the Women’s World Hockey Championships in 2013, and the 2013 and 2014 Canadian University Basketball Championships.

Aside from sports, Canadian Tire Centre is frequently used for concerts, shows, and other special events. In the past, several exciting events have been held at Canadian Tire Centre. Notable recent and upcoming Canadian Tire Centre events include the 2017 Juno Awards and shows by such popular and iconic musical artists as Arcade Fire, Lady Gaga, Prince, Roger Waters, Madonna, Paul McCartney, One Direction, Shania Twain, and many others.

In addition to its main event space, Canadian Tire Centre has a number of special features, including a fitness complex, restaurants, and several business centres. These many amenities mean that you are sure to have a good time when attending an event at this venue! Don’t miss your next opportunity to attend a live event at Canadian Tire Centre. Find the perfect Canadian Tire Centre tickets at a price that suits your budget at www.VIPTicketsCanada.ca today!

Canadian Tire Centre is located at: 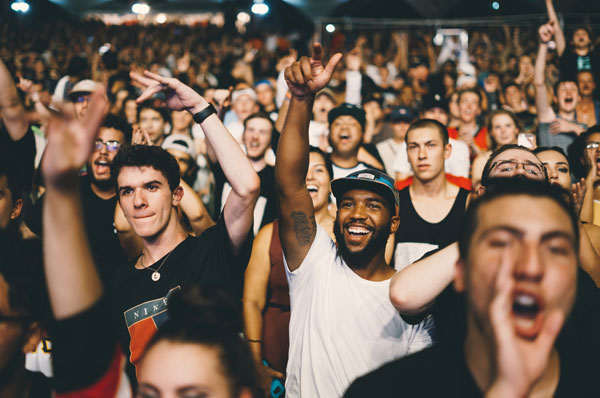 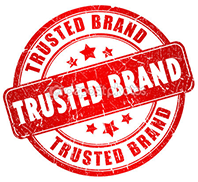